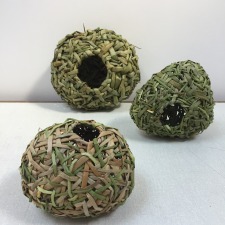 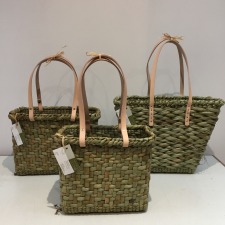 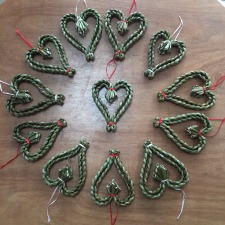 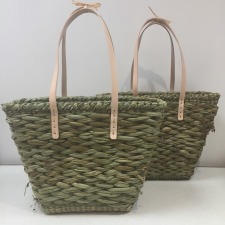 Having originally studied Contemporary Dance and costume design for dance I turned to a different form of 3D design and making. I have been a full-time Basketmaker for fifteen years with a passion for detail, accurate technique and exploring the potential of my materials. 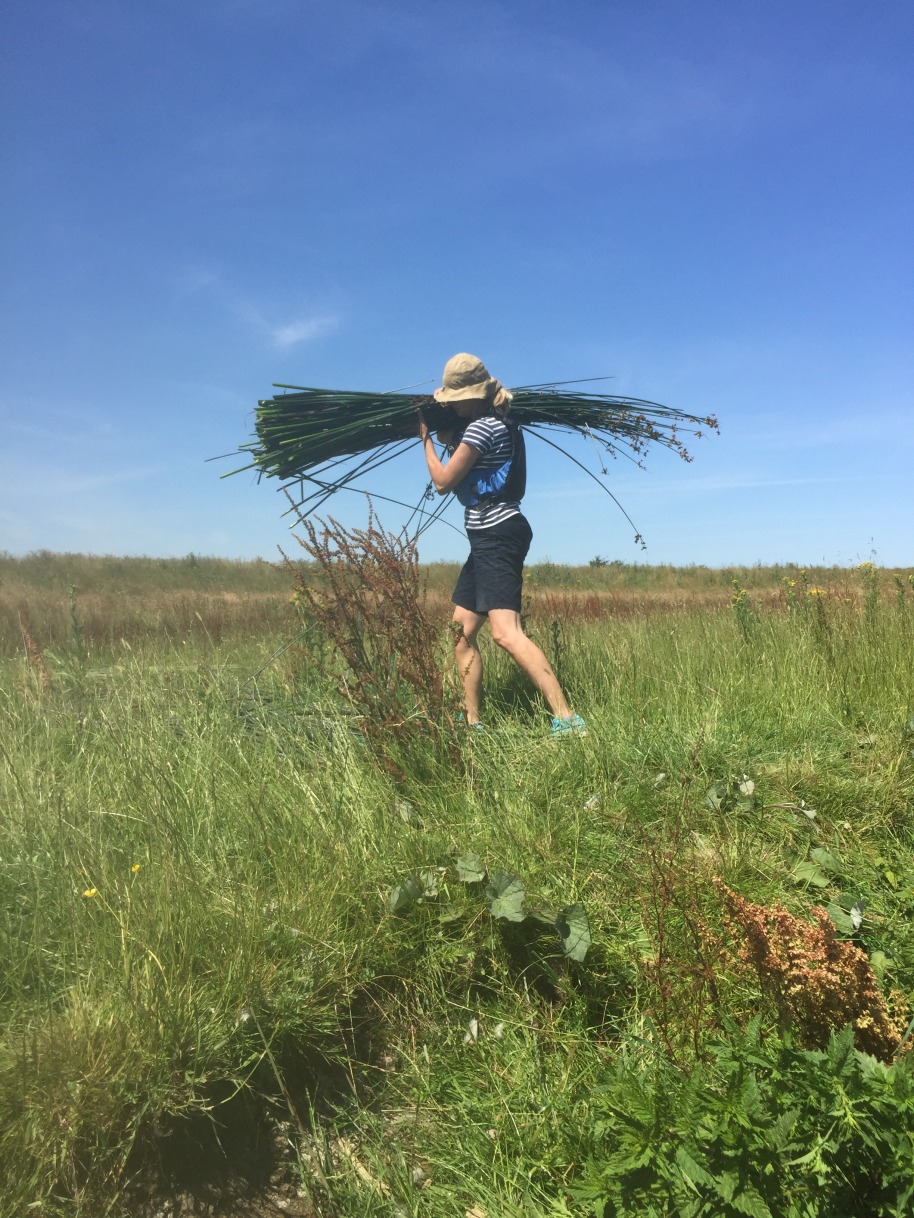 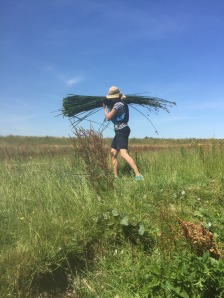 I mainly work with willow and rush with occasional pieces in cane, leather, raffia and wire.

I have a number of very functional core baskets designed for everyday use such as shopping and log baskets; rush placemats and storage baskets; oval potato harvesting baskets and eel traps very much of the Ely fens circa mid 20th Century. I also reseat chairs in rush all of which I harvest with my family in waterways around Ely – this harvesting aspect of my work is very important and keys it into the place I live and create in. A strand of my current practice draws attention to the internal cell structure of the rush (schoenoplectus lacustris)and the effects of working on and off moulds with twining techniques.

I teach small groups from my home workshop in Wardy Hill and tailor these to suit level of experience, techniques and materials.

I sell at The Eel Catcher’s Daughter in Ely and at Wicken Fen Nature Reserve having taught regular basketry workshops at the latter for twelve years including design and construction(with volunteers) of a large living willow structure used as an outdoor classroom and play space. The New Craftsmen gallery in Mayfair, London will stock several designs in autumn 2016.

I consider commissions and make for private individuals and film production companies including the recent Disney “Cinderella” movie.

Alongside traditional work runs my exploration of the materials and how else I can use them forming vessels, platters and even garments and shoes. I have exhibited in this country and Europe over the last decade with new works selected for the following: